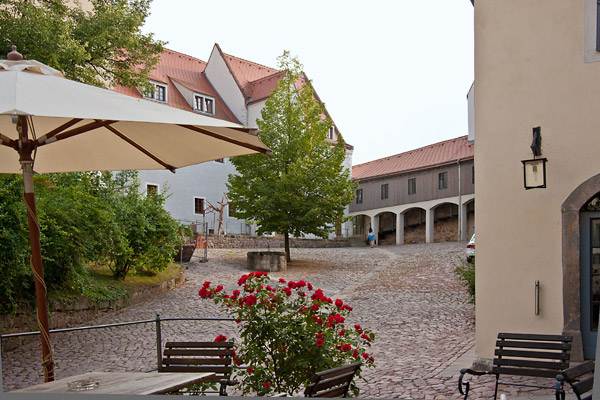 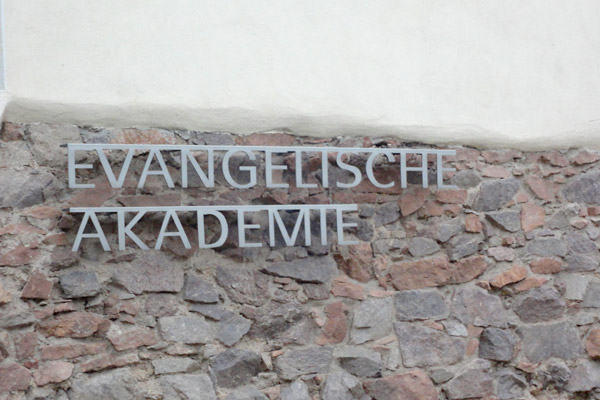 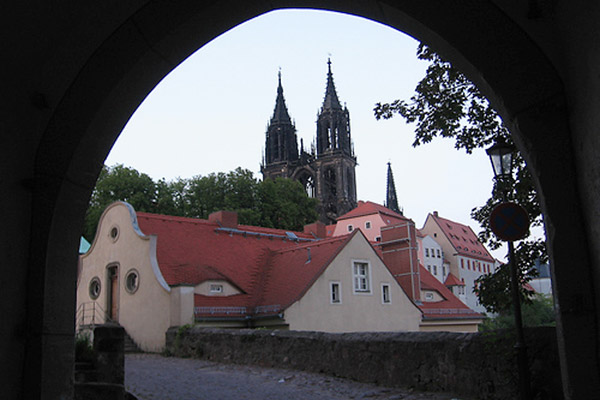 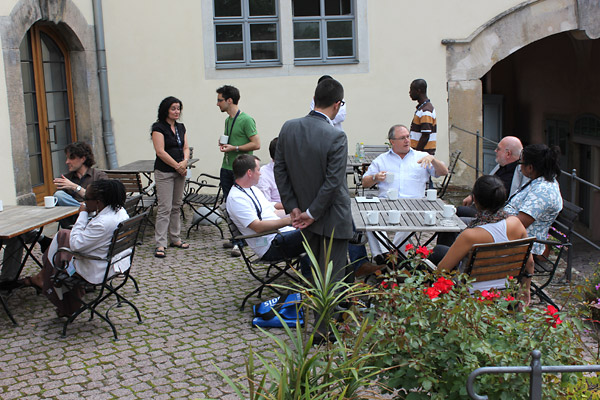 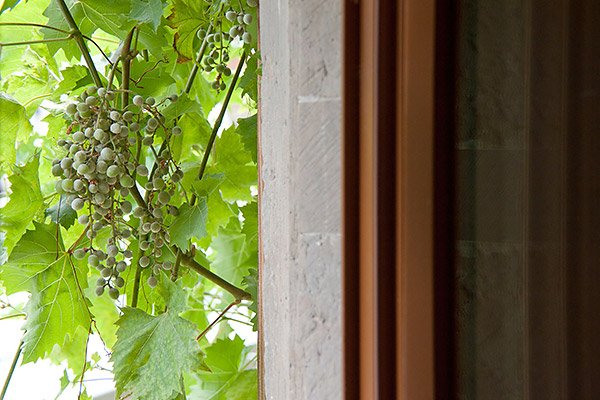 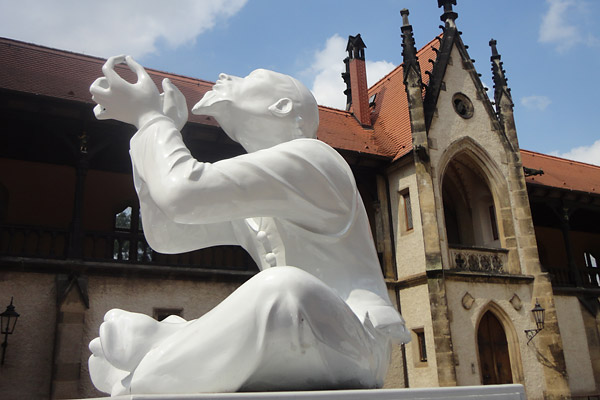 9502853992_9ac0184cc3_o
The building, also well known as St. Afra Monastery, has a long history. St. Afra Monastery was founded in 1205 as an “Augustiner Chorherrenstift”. The monks and priests of St. Afra took care of the surrounding villages. After the reformation the „Fürsten- und Landesschule St. Afra“ was opened in 1543 and remained until 1942 in the former monastery. Gotthold Ephraim Lessing, the father of the German enlightenment, went to school here. From 1942 – 1992 the Monastery was used for different purposes. Since 1953 a “College for agriculture” was also situated here. In 1992 the EVANGELISCHE AKADEMIE MEISSEN – founded in 1949 – was relocated into these buildings and today the monastery serves as the Conference Center for the Evangelisch-Lutherischen Landeskirche Sachsens.

Lectures as well as the guest rooms for lecturers and fellows are at the following address:

Guest rooms
The rooms in the academy are not hotel like; hair dryer will be available at the reception only. Soap and towels are provided and changed regularly. There is no room service.

NOTE: It is strictly forbidden to smoke in the guest rooms; the fire detector is very sensitive and if the fire service is automatically called you will be charged for the mission.